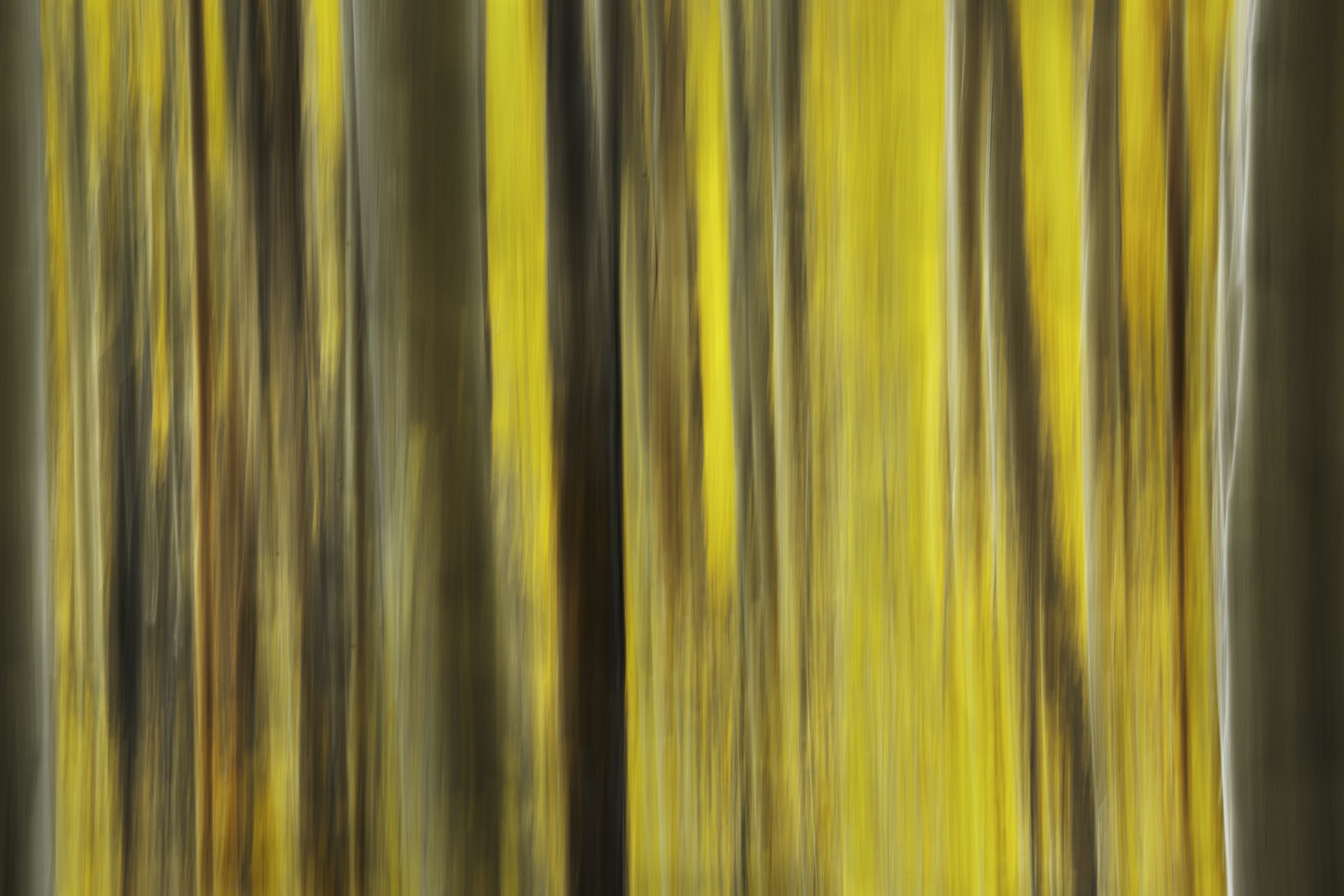 I chose the word "Awaken" for a title because sometimes the true artistry comes out, only after you become inspired. Or in this case you wake up. It's so easy to get stuck in ruts in photography. Set the Aperture to F16. Set up the tripod where it feels comfortable. God forbid you have to get your knees dirty. We are all guilty of doing this from time to time. However sometimes we need to break a few rules...or maybe all of them?

I remember studying the master landscape photographer Ansel Adams in college. I was always amazed and inspired by his work. After some time I discovered Jerry Uelsmann, and he also amazed and inspired me in a completely different way. Both black and white photographers, but Jerry was not afraid to push the boundaries and rip the canvas of reality to create his art. To be fair, they each had a unique and different artist statement and I love both of their work.

Sometimes playing by the rules can be boring.

A few years ago I was hiking around in Rock Creek Canyon in California and I was having trouble getting inspired. There were no clouds in the sky and the aspens were shocked by an unexpected frost and wind early that morning. Most of the trees had gone a deep orange and begun to let loose their leaves.

I am a stubborn son of a bitch when it comes to photography though, and I had come all the way over the pass to shoot aspen on my two day weekend. I wasn't going to go home empty handed.

I decided to hike up some scree to get to a higher patch of trees and see if I could find a better vantage point of the surrounding mountains. After hiking to the top I realized that the view was more of the same.

These are the things you will say to yourself after a cold night of camping in freezing temps and scrambling around aimlessly in the wilderness.

I decided to try something that I had done on the top of a building over Kalamazoo Michigan with a good friend. We had set the camera up and used a technique called "shake and bake" by my college professor. It involved using slower than normal shutter speeds and shaking the camera quickly to create streaking lights.

I set my tripod up under the canopy of trees, and set my Aperture to F22. This gave me around a second exposure time. Before pressing the shutter I loosened the ball head on my tripod slightly, then fired. Just after firing the shutter I rocked the camera upwards quickly. Then I tried more by rocking the camera downwards and few more side to side.

Now the thing about this technique, is that it doesn't always work the first time. Sometimes you will notice some areas get too bright. Other times you may need to adjust the zoom in or out to capture different trees. In other words it is partially trial and error. I would recommend taking 20 or 30 different variations, because the true mastery of the technique is often realized in the digital darkroom. Lastly don't delete because you never know until you get home. Like I said, this photo was from years ago and I am still playing with old images and reworking them.

Try this new technique the next time you need to reawaken the artist within.